0
stdClass Object ( [error] => stdClass Object ( [message] => (#100) Object does not exist, cannot be loaded due to missing permission or reviewable feature, or does not support this operation. This endpoint requires the 'pages_read_engagement' permission or the 'Page Public Content Access' feature or the 'Page Public Metadata Access' feature. Refer to https://developers.facebook.com/docs/apps/review/login-permissions#manage-pages, https://developers.facebook.com/docs/apps/review/feature#reference-PAGES_ACCESS and https://developers.facebook.com/docs/apps/review/feature#page-public-metadata-access for details. [type] => OAuthException [code] => 100 [fbtrace_id] => AsbxXzPAU6PneqhPIXe0BOQ ) ) 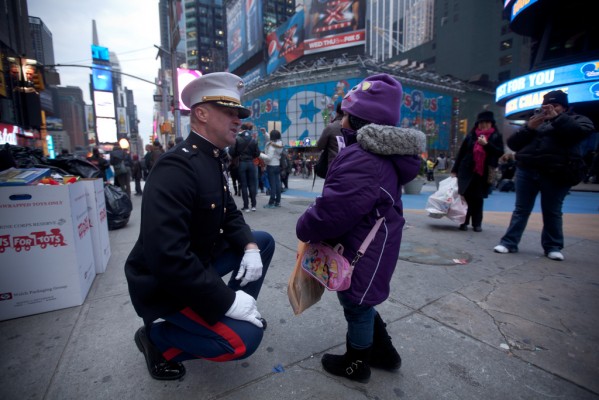 We hope everyone had a wonderful Thanksgiving and enjoyed some time with their families. This is truly a great time to reflect on what you are grateful for in life. However, you should realize that the things that you have just given thanks for this Thanksgiving are not something that everyone enjoys. As you start […] 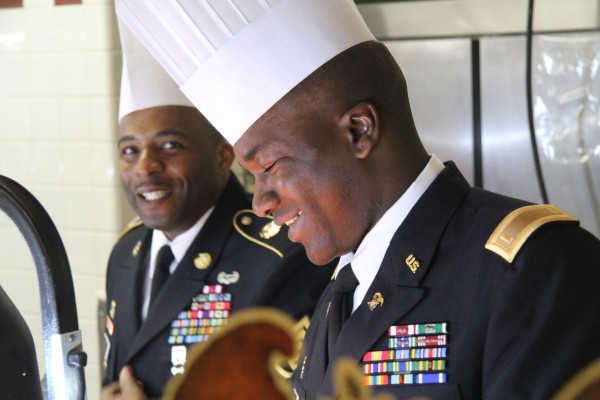 Be Thankful for Veterans this Thanksgiving

As you sit down for dinner with you family this Thanksgiving be thankful for all that your family has, but also be thankful for the sacrifices made by veterans and current active duty military members. Everyday members of the armed forces sacrifice spending time with their own families to protect our nation. Honor their service […] 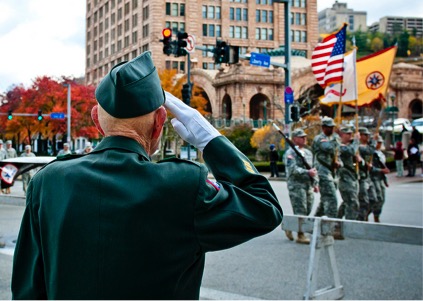 As Veterans Day approaches, take some time to understand the significance of this holiday and what you can do to show much needed support for veterans. Although Veterans Day, which celebrates all military veterans, is not as looked forward to as Memorial Day because it doesn’t come with a work holiday, it […] 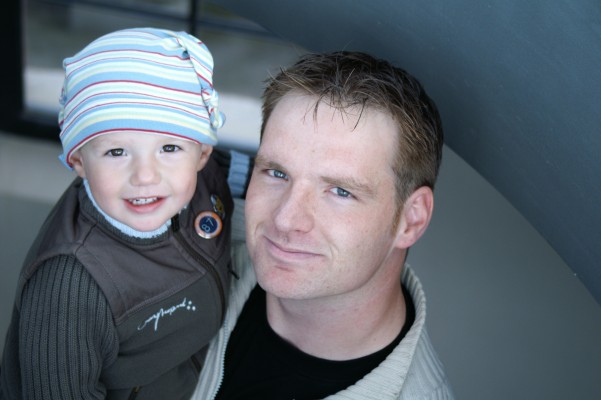 As you celebrate your father today, also think of the countless active duty service members and veterans who sacrificed time with their children to serve our country during Father’s Day. Today is a happy time but also  difficult time for many families around the country who are celebrating fathers overseas or the memory of those who […] 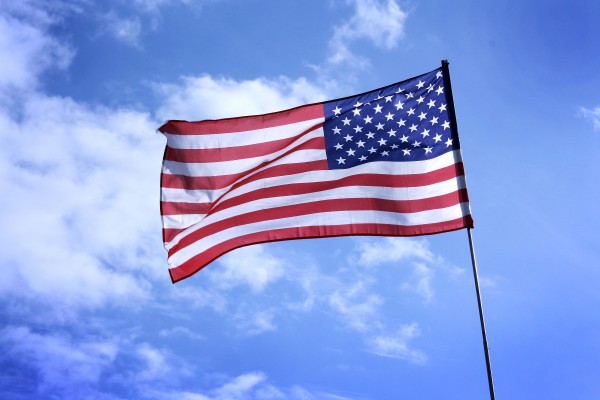 Happy Flag Day ! Did you know there is certain flag etiquette for the care and handling of the American Flag? This year when you raise your flag in honor of Flag Day, remember to cover these basic practices: The flag is normally flown from sunrise to sunset. In the morning, raise the flag briskly. […] 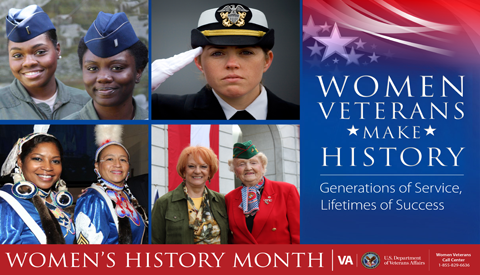 In honor of Women’s History Month, we’re publishing recent important statistics about women in America from the U.S. Census Bureau. While women continue to make strides in income, skilled occupations and education in this country, there is still room for gains in equality. To all the women out there – especially those women who have served in the military […]

When we imagine veterans we usually conjure an image of a man coming back from Afghanistan. Rarely do we think of a woman. But the stark reality is that women make up more than 16% of the total Army, the largest portion in history. That’s over 13,000 women veterans who will soon be returning home […] 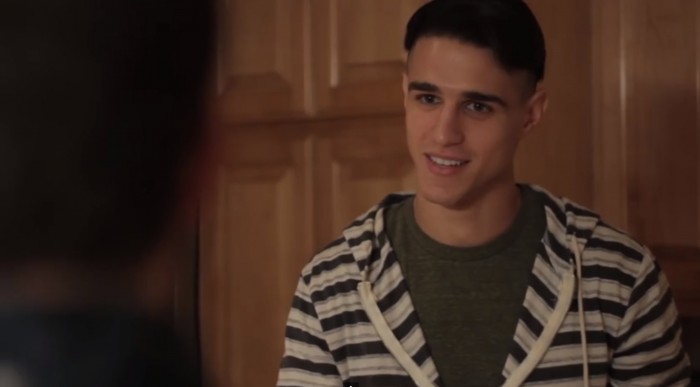 A new video launched by BuzzFeed titled, “Awkward Things People Say to Soldiers,” shows a soldier’s homecoming and the reactions he receives from friends and acquaintances. The video is thought-provoking and opens the conversation about the stereotypes returning soldiers face. Like the popular film, American Sniper, real-life depictions such as these are changing the way we look at soldiers and […] 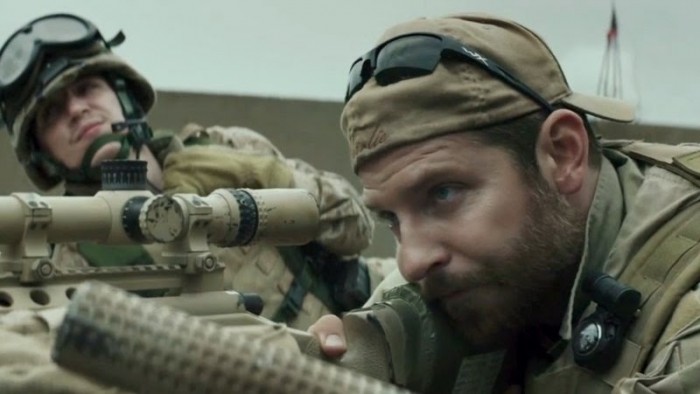 When we think of veterans portrayed in the media, we often think of men and women with vacant eyes, internally suffering over images of gunfire and bloodshed in overseas lands. To assume that all veterans are gun-toting radicals, suffering from PTSD and prone to violence, is one of the greatest injustices we can do to the […] 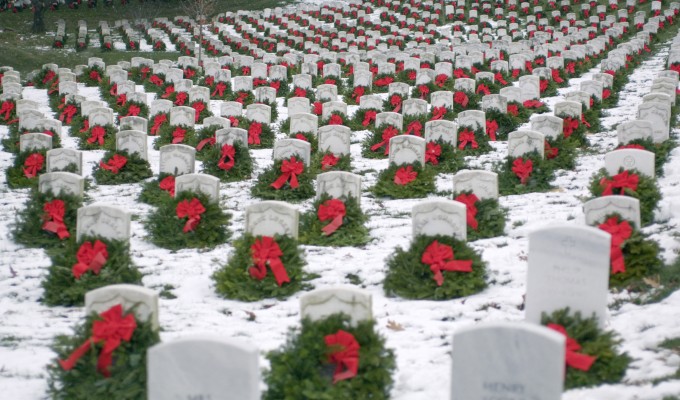 There are 22 million veterans in the United States, over 700,000 of whom are unemployed. Along with difficulties finding jobs, veterans face a heightened risk of homelessness and PTSD. Here are 5 simple ways to help veterans make the difficult transition from military to civilian life this holiday season: Buy a holiday card to support veterans programs: […]