0
stdClass Object ( [error] => stdClass Object ( [message] => (#100) Object does not exist, cannot be loaded due to missing permission or reviewable feature, or does not support this operation. This endpoint requires the 'pages_read_engagement' permission or the 'Page Public Content Access' feature or the 'Page Public Metadata Access' feature. Refer to https://developers.facebook.com/docs/apps/review/login-permissions#manage-pages, https://developers.facebook.com/docs/apps/review/feature#reference-PAGES_ACCESS and https://developers.facebook.com/docs/apps/review/feature#page-public-metadata-access for details. [type] => OAuthException [code] => 100 [fbtrace_id] => Aq5FHenQbxuEd9lC0nfnDaO ) )

You don’t have to give a financial contribution to help veterans. Here are some simple, low-cost ways to make an impact on a veteran today: 1. Volunteer at a VA Hospital Check local listings for the VA Hospital in your area. Veterans of all wars seek medical treatment at these facilities. Many recovering service members […]

Every year, millions of dollars are donated to help our nation’s returning troops, and yet much of that money never actually reaches veterans. Nonprofits assisting the rehabilitation of veterans are the most susceptible to fraudulent activity. Time and time again veteran nonprofits are reported to be lining their own pockets with donations rather than giving […]

Donate Your Car to Help Veterans and the Environment

One of the ways Vets Vehicles processes your donated vehicle is by recycling it. Here at Vets we are proud supporters of the three ‘R’s. That is, Reduce, Reuse and Recycle! We believe in recycling the end-of-life car donations that we receive and reusing the parts to make everything from new cars and car parts […]

Protect Our Veterans From Fraud

Around $2 billion is raised on behalf of veterans’ charities each year, making it one of the most popular causes in the United States. However, fraud on the part of veterans’ charities has exposed the misuse of millions in the name of supporting our brave troops when they return home. Our veterans deserve better. Here […]

Car donation can raise thousands of dollars for our returning troops. Just look at the auction of Tonight Show host Jay Leno’s Fiat 500. At Gooding & Company’s Pebble Beach Auctions, Leno’s first-edition 2012 Fiat 500 sold for $350,000. An enthusiastic crowd added another $250,000, bringing the sale to a whopping $600,000 in the name of veterans. […]

At Vets Vehicles, we believe it’s critical that Americans support charitable organizations committed to helping veterans as they transition to civilian life. 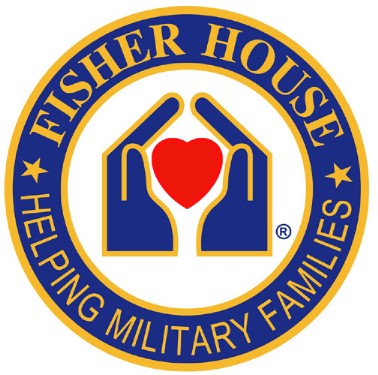 The Special Operations Warrior Foundation dedicates their time, money, and efforts to supporting the families of those special operations personnel who have been seriously injured or who have lost their lives in the line of duty.

Toys for Tots has become an American mainstay charity. The goal of this organization has always been to simply provide joy to underprivileged children by giving them toys over the holiday season.