Hedge-Fund Manager Pledges $275 Million to Give Free Mental Health Care to Veterans
0
stdClass Object ( [error] => stdClass Object ( [message] => (#100) Object does not exist, cannot be loaded due to missing permission or reviewable feature, or does not support this operation. This endpoint requires the 'manage_pages' or 'pages_read_engagement' permission or the 'Page Public Content Access' feature or the 'Page Public Metadata Access' feature. Refer to https://developers.facebook.com/docs/apps/review/login-permissions#manage-pages, https://developers.facebook.com/docs/apps/review/feature#reference-PAGES_ACCESS and https://developers.facebook.com/docs/apps/review/feature#page-public-metadata-access for details. [type] => OAuthException [code] => 100 [fbtrace_id] => AvYwjOOnwxYs_7I_ooi41fE ) )

Young Veteran Entrepreneurs On the Rise 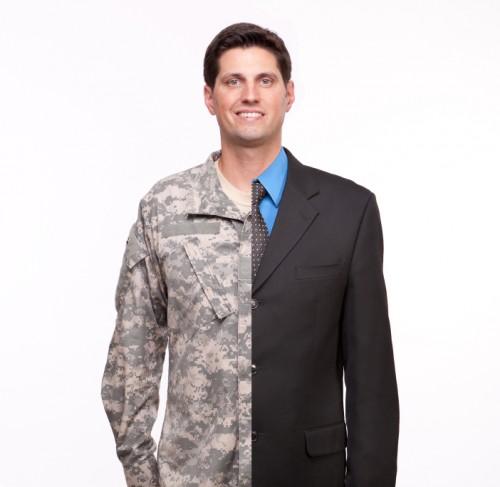 Did you know that Veteran-owned businesses comprise over 9 percent of all U.S. businesses?

According to a 2012 study from the Small Business Administration, 2.4 million Veteran-owned businesses generated more than $1 trillion in receipts in 2012. The SBA also found that, on average, Veteran-owned businesses outlast companies in similar industries. According to Jonathan Lunardi, co-founder of MilitaryJobNetworks.com, this is due to veterans’ discipline and work ethic.

“Veterans stick with their plans and don’t jump to the next best thing as often as civilians do,” he said to VAntage Point. “In today’s volatile business world, consistent execution day in and day out can be a huge factor in success.”

These findings suggest that more and more young Veterans are using entreprenuership to help themselves and their communities. If you are a Veteran interested in starting your own business, consider participating in the VA’s entrepreneurship training which is provided by the GI Bill.