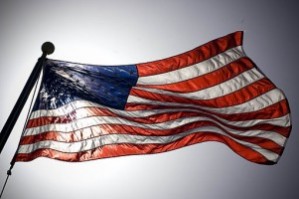 I am a civilian employee of the Army and my three brothers-in-law are all active duty military. I truly value the service of our veterans and everything they have done, and continue to do, for our country.  If donating my used vehicle can provide any sort of benefit to even a single veteran, then I consider it to be the least I can do.