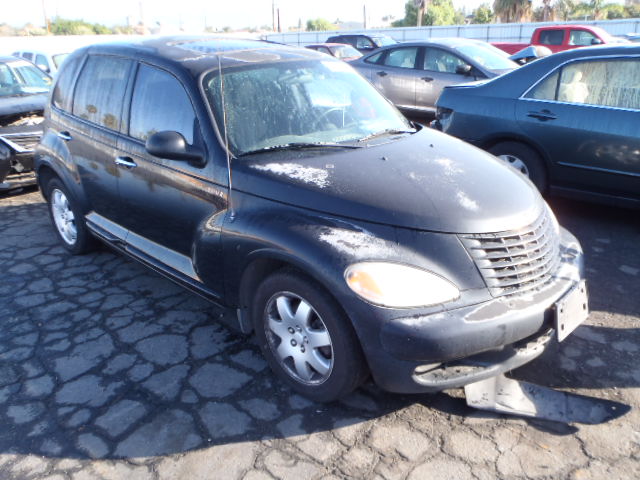 I (we) don't need two vehicles. I am a retired army veteran and appreciate the service other veterans have provided and if this donation helps one vet I'll be most pleased.

As you celebrate your father today, also think of the countless active duty service members and veterans who sacrificed time with their children to serve our country during Father’s Day. Today is a happy time but also  difficult time for many families around the country who are celebrating fathers overseas or the memory of those who have passed while serving our nation.

Watch this Huffington Post Live segment about issues facing enlisted parents and the challenges facing new veterans returning to families they have left at home. We want to wish a very Happy Father’s Day to all the great fathers out there who support and love their children every day.