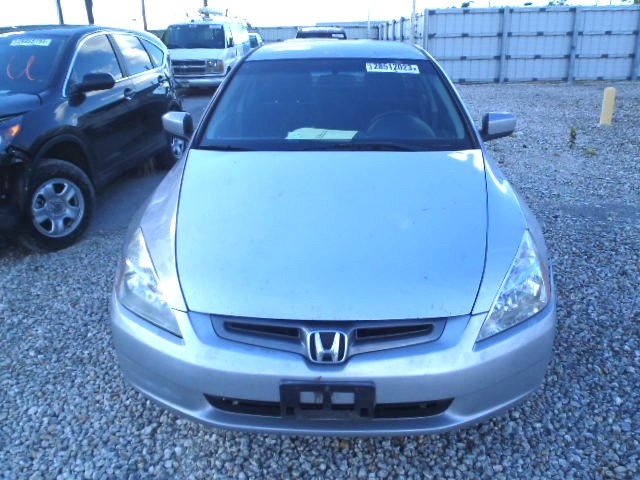 I have Vets [among my] family and friends. I know my donation [will go] to helping Vets. I have donated before and pickup was on time and courteous; plus donating was easy on your site.

The Fisher House Foundation works in partnership with the Department of Defense and the Department of Veterans Affairs to provide free housing on site at military and VA hospitals. These “comfort homes” allow families to stay close to their loved ones in their time of need. This is especially important because veterans often have to travel great distances for specialized medical care and are force to leave their families behind due to exorbitant travel and lodging costs. Fisher House gives these families the gift of togetherness and peace of mind.

The Fisher House Foundation is also one of the most trustworthy and efficient nonprofits. In the most recent ratings Fisher House Foundation received an A+ rating from Charity Watch (for putting a staggering 92% of all donations directly towards program projects) and a 96.87/100 rating from Charity Navigator (due to it’s perfect score in accountability and transparency). This puts Fisher House among the top charities for ensuring that your charity receives the greatest benefit from your donation.

If the character of this charity is not enough to garner your support, the popularity of the cause among many noteworthy supporters may help. Fisher House has recently received large donations from individual and corporate sponsors who hope to improve care for veterans across the United States. These include a $500,000 contribution from Wal-Mart, a $500,000 contribution from Samsung, and a $22,000 individual donation from President Obama. With the support of these large partners, you can be assured that your donation will go towards getting something done.