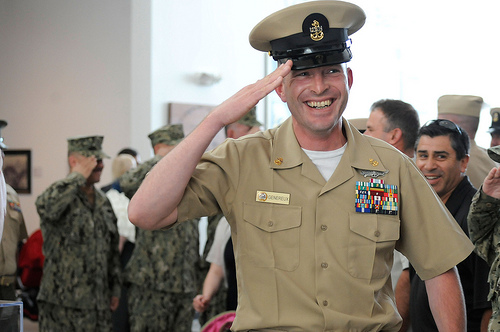 In honor of Women’s History Month, we’re publishing recent important statistics about women in America from the U.S. Census Bureau. While women continue to make strides in income, skilled occupations and education in this country, there is still room for gains in equality. To all the women out there – especially those women who have served in the military – we salute you!