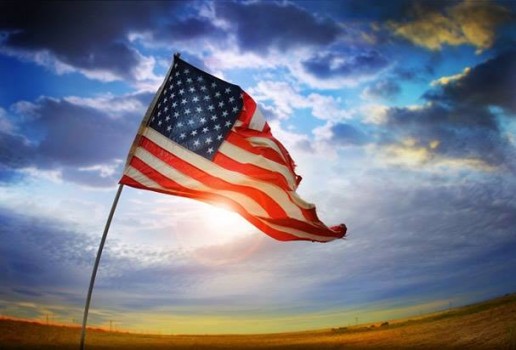 I wanted to support our veterans who have served this great country.  Although this is only a small token of my appreciation, I figured donating a vehicle would help.