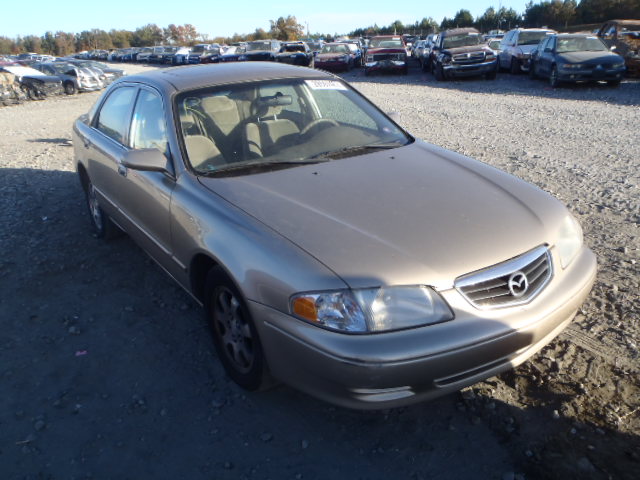 My father was a Navy veteran and I think it would have pleased him to know that my car donation would help supply needed funds to our veterans of today.