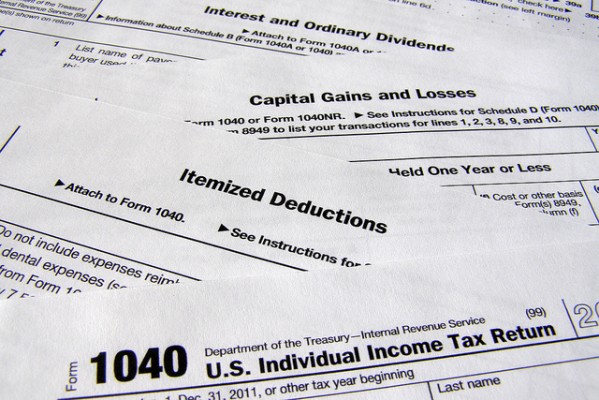 Tax Questions To Ask Before You Donate

The holiday seasons is our busiest time as many donors rush to donate their cars in time for the year-end tax season. Before you donate to Vets Vehicles or any other charitable organization, make sure you know all the necessary information about receiving a tax deduction for your generous donation. Here are the top questions […] 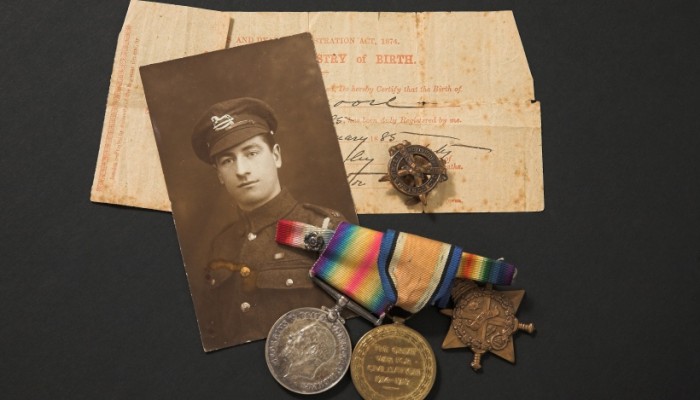 Thank You To Our Donors!

We asked our donors why they decided to donate their beloved cars to Vets Vehicles and this is what they said: I know many veterans and would like to help them in any way that I can for their service to our country. -Minhy, Hyde Park, NY I appreciate the sacrifice that each and every soldier […] 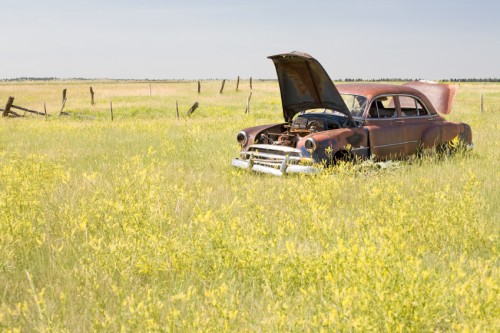 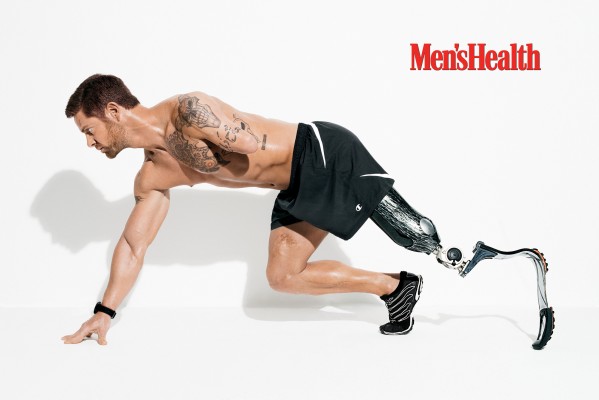 Disabled veteran Noah Galloway graces the November cover of Men’s Health as the “Ultimate Men’s Health Guy”. Thousands of men around the country submitted their stories to be considered for the 2014 Ultimate Men’s Health guy distinction and the magazine chose Galloway, showing that his story of resilience as an amputee veteran is relatable to all men […] 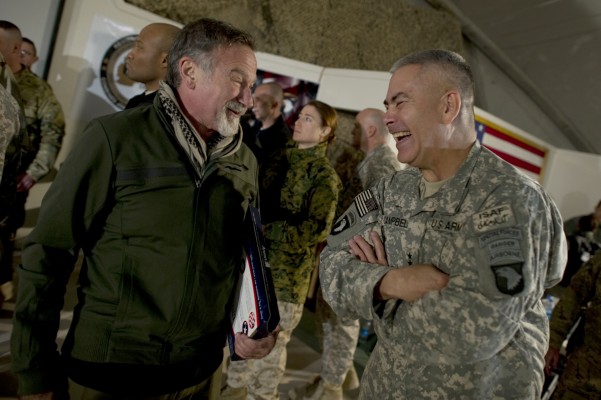 A Tribute to Robin Williams: Veterans Supporter and Philanthropist

Like so many individuals around the world, Robin Williams brightened our lives with his comedic genius and heartfelt spirit. His death earlier this week saddened us beyond words. What many people do not know is that along with his successful career in comedy and acting, Williams was also a passionate supporter of veterans and active duty […]

What to Read: For Love of Country

Two for our nation’s leading public figures have teamed up to write a book dedicated to veterans of the Iraq and Afghanistan wars. Howard Schultz, chairman, president and chief executive officer of Starbucks Coffee Company and Rajiv Chandrasekaran, senior correspondent and associate editor of the Washington Post have written a book featuring the contributions of […] 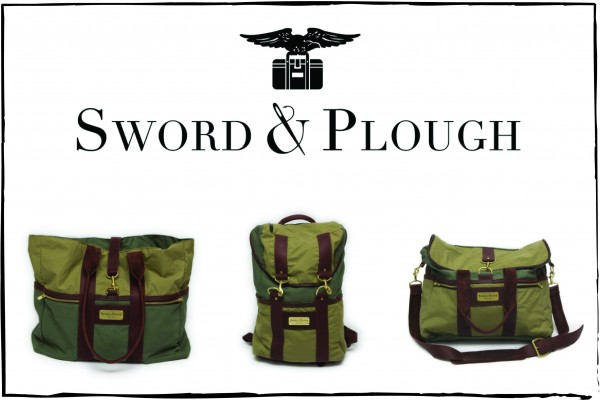 Sword & Plough: Helping Veterans One Bag at a Time

I came across Sword & Plough while researching socially responsible companies that are not just focused on making profits, but also on doing social good. Sword & Plough is is a fantastic example of a company that raises profits while also creating solutions to social issues; in this case by helping to employ our nation’s veterans. Sword & […] 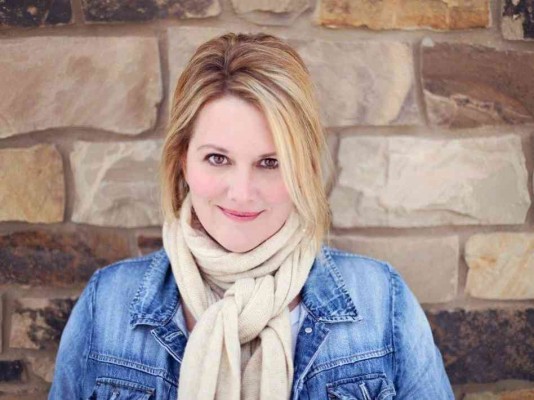 We’re excited to read Angela Rickett’s new memoir, No Man’s War, which casts an irreverent eye on the struggles of army wives. In No Man’s War, writer and army wife Angela Ricketts writes about the responsibilities of being an officer’s wife and the difficulties she faced during her husband’s deployments. Ricketts’ husband was deployed eight times — four of […]

Happy Independence Day! While you’re enjoying your loved ones and the fireworks tomorrow, take a moment to think about all those who have made sacrifices for our nation’s freedom over the last 237 years. Thank you to all the veterans who have fought to protect our freedoms. In honor of Independence Day, we’ve been working nonstop […] 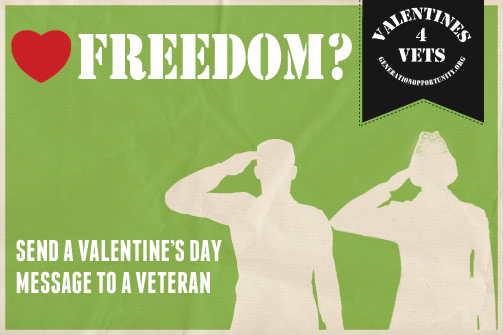 Show Love For A Veteran

The Valentines For Vets initiative distributes personal messages of thanks and support to veterans on Valentine’s Day. Write a Valentine’s Day message to a veteran today.