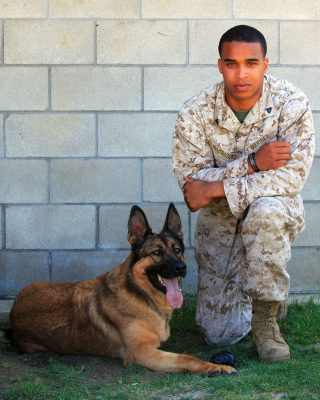 Men and women who perform valiantly in the face of the enemy are not the only military personnel who should be awarded for their courage. This thought is what drove Maria Dickin to establish the Dickin medal through her veterinary charity the People’s Dispensary for Sick Animals (PDSA). The Medal was instituted in 1943 to […] 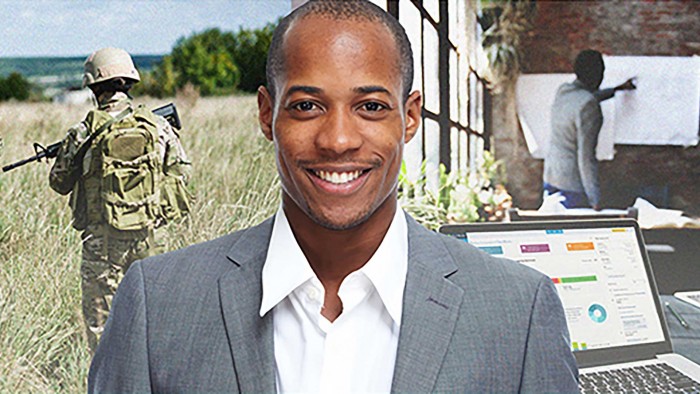 While there aren’t many fortune 500 companies founded by veterans, entrepreneurship is on the rise among veterans. According to the U.S. Small Business Administration as many as one in four veterans are interested in starting or buying their own business. Although veteran’s posses many of the skills required to run a business, which makes them […] 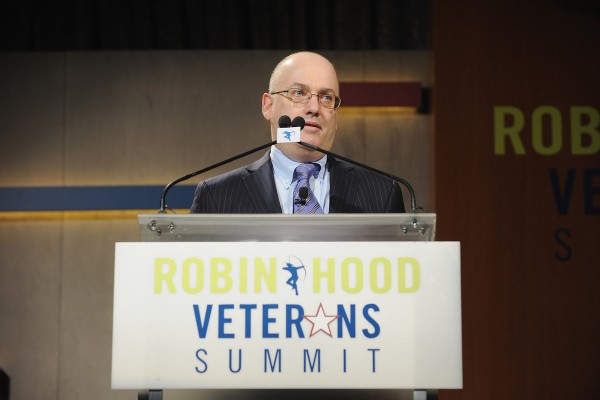 Steven Cohen, head of Point72 Asset Management, has pledged $275 million to build clinics offering free mental health care to veterans and their families. Thanks to the generous pledge, 20 to 25 clinics will be built across the country in the next three to five years. According to a press release from the Cohen Veteran […] 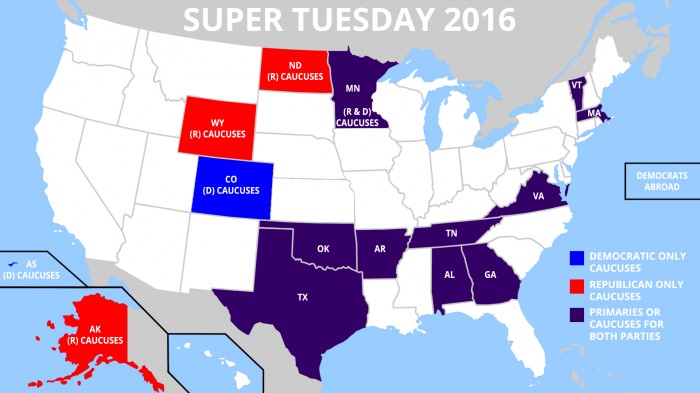 Tomorrows Super Tuesday primaries are an important step towards the nomination. Make sure you know where your candidate stands on veterans issues before you cast your ballot. Republicans Donald Trump   • Declined to participate in one republican debate and instead held a fundraiser to raise money for veterans. • The fundraiser was held on […] 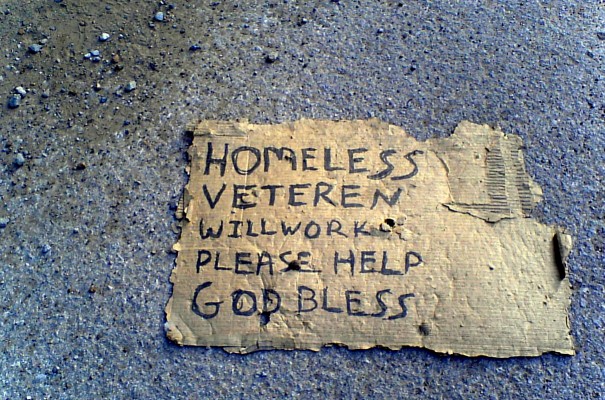 On Thursday Feb. 18th, Connecticut Governer Dannel Malloy announced that it has become the second state to have officially ended veteran homelessness. This follows the lead of Virginia who became the first state to end homelessness for veterans in November. Gov. Malloy credited the success to a cooperative effort between state housing agencies, shelter workers, […]

AMVETS has helped not only veterans, but communities as well. They have worked diligently to ensure that all veterans have a home, receive the benefits they deserve, and have proper access to the Veterans’ Association resources that they earned through hard work and sacrifice. 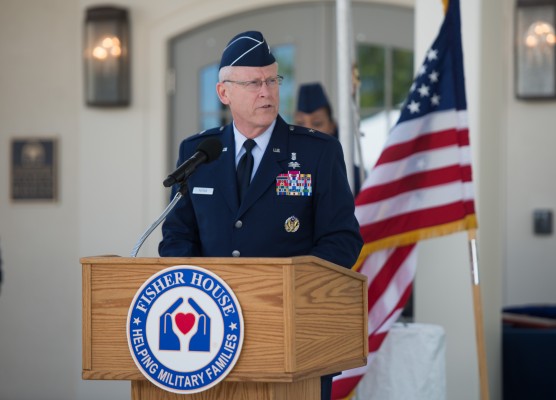 The Fisher House Foundation works in partnership with the Department of Defense and the Department of Veterans Affairs to provide free housing on site at military and VA hospitals. These “comfort homes” allow families to stay close to their loved ones in their time of need. This is especially important because veterans often have to […] 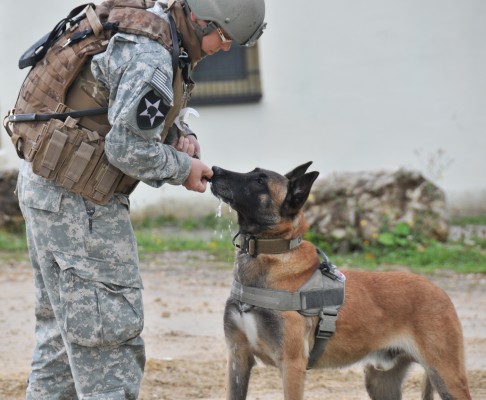 As 2015 drew to a close, President Obama signed the National Defense Authorization Act to appropriate funds for military spending in 2016. Although it is a standard and often uneventful peace of legislation, the act came with a special Christmas gift for military service animals. Within the hundreds of pages that made up the bill, […] 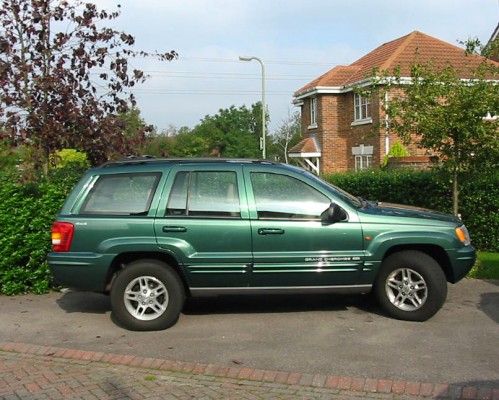 Benefits of Donating a Car to Charity

Benefits of Donating your Used Car: • Helping those in need Donating a used car provides a valuable source of donations to charities. Through services like V-DAC you can choose a charity that you believe in to guarantee your money is going directly to a worthy cause. This gives a great sense of personal satisfaction […] 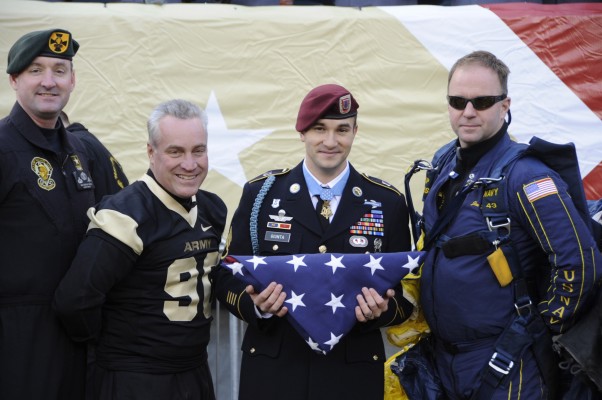 This past weekend of college football brought with it one of the most deep-seated rivalries, the Army vs. Navy game. The game is one of the longest running rivalries in sports dating back to 1890. It all began when Cadet Dennis Mahan Michie, who was also the coach of the Army football team, accepted a […]